In summer 1995, after regional policy board (RPB) review, the Board of Trustees approved vision and mission statements: 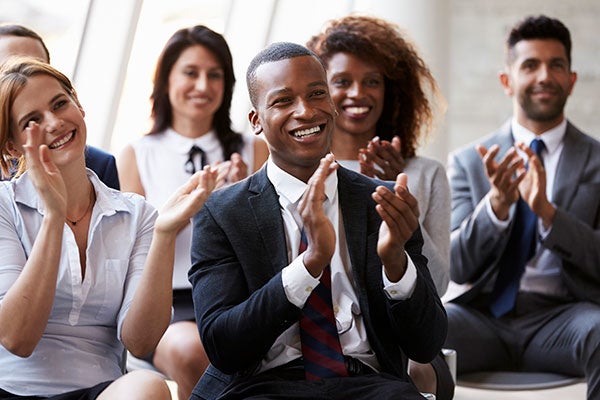 The AHA vision is of a society of healthy communities, where all individuals reach their highest potential for health. 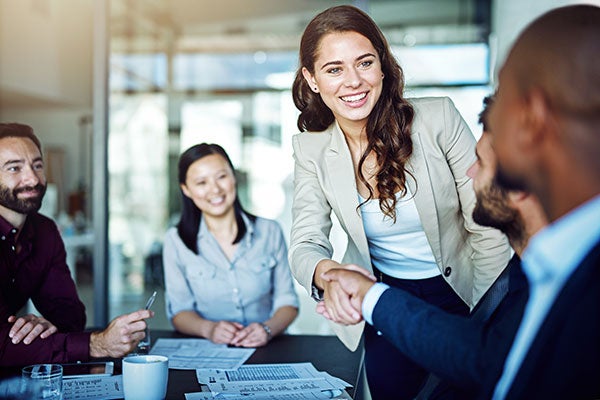 To advance the health of individuals and communities. The AHA leads, represents and serves hospitals, health systems and other related organizations that are accountable to the community and committed to health improvement.

Achievements: Some of the association's major contributions throughout the years illustrate its dual trade organization/public interest emphasis. In 1937, when the notion of voluntary prepayment was still controversial, the AHA established the Hospital Service Plan Commission, now better known as Blue Cross. The association helped establish and sought funding for the Commission on Hospital Care, the recommendations of which led to establishment of the Hill-Burton program. In 1951, the AHA was instrumental in establishing the Commission on Financing of Hospital Services, the results of which led to national recognition of the special health care problems of the elderly and culminated in the Medicare legislation of 1965. AHA was an early advocate of prospective pricing for Medicare reimbursement and set the pace for understanding and eventual congressional passage of a prospective pricing system. In all these initiatives, the association has sought to serve the needs of communities and health improvement.

Membership Governance and Policy Development. The most significant events in the AHA governance and policy development structure have been the establishment of the House of Delegates in 1938, the regional advisory boards in 1968, the constituency sections in 1983, and the restructuring of the process in 1987.

Prior to 1938, AHA meetings were much like town meetings; everyone who attended had a vote, and those who lived near the convention site had a major advantage. In 1938 the House of Delegates was established, and delegates were apportioned according to the total number of institutional and personal members in each state. Apportionment eventually was based on the total amount of institutional dues paid by the institutions in each state. Dues revenues is still the basis for apportioning state delegates. In 1938, the Association also established its first policy development structure-six councils.

In 1968, the regional advisory boards (RABs) were established to improve communication between the House of Delegates and the Board of Trustees and to improve relationships between the Association and the state hospital associations. The nine-region structure allowed delegates to meet between meetings of the House to discuss policy issues. In addition, the state hospital association executives from the region served as ex officio RAB members.

In 1983, the Association took steps to better serve and represent distinct constituencies of hospitals within its membership. The resulting constituency sections each have representation in the House of Delegates.

In 1987 through the New Directions and Initiatives project, the AHA made significant structural and process changes. Most significant were the elimination of the standing councils and the use of ad hoc committees for development of policy, transformation of the regional advisory boards into regional policy boards for purposes of debating policy options, and designation of the Board of Trustees, rather than the House of Delegates, as the final policy approval authority.

Offices. AHA was located initially in Cleveland, where it was founded, and then in Washington, DC, from 1917 to 1920. In 1920, the association established its headquarters in Chicago, where the majority of employees are still located. The Washington office was established in 1942 in response to the pressures of shortages brought on by World War II. At that time, the Washington office served as an information center to assist members in contacting the proper federal agencies. Currently, it is the principal advocacy arm of the association. The Office of the President and AHA policy, communication, and national advocacy staff are located in the AHA Washington office.

AHA also has a team of regional executives throughout the nation, often housed in state hospital association offices.