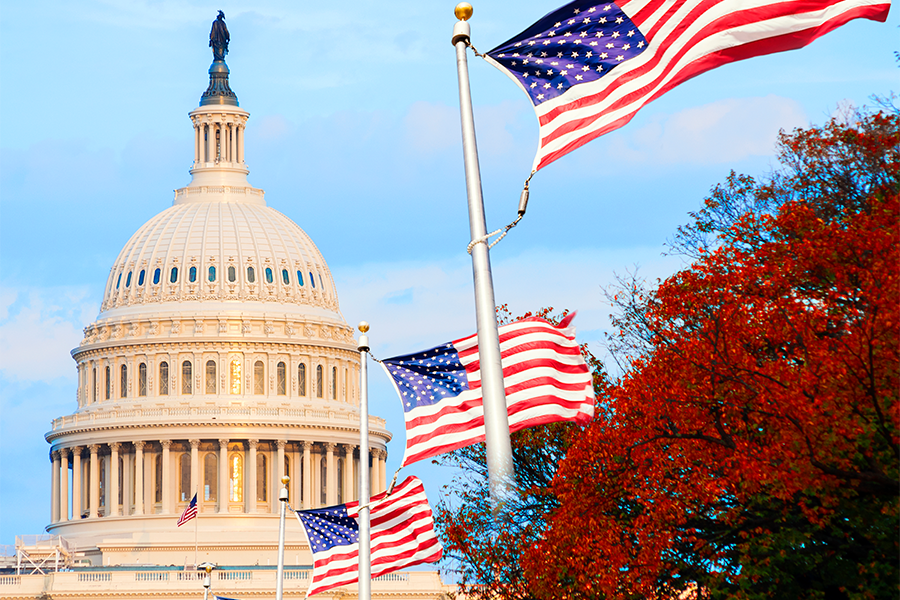 Ways and Means Committee Chairman Richard Neal, D-Mass., and Energy and Commerce Committee Chairman Frank Pallone Jr., D-N.J., along with Ranking Members Kevin Brady, R-Texas, and Greg Walden, R-Ore., yesterday announced that they are seeking comments on draft legislation to reform and improve the Medicare Part D program that would establish an out-of-pocket cap for Medicare beneficiaries. Specifically, the draft would create an out-of-pocket maximum on prescription drugs costs for Medicare beneficiaries in Part D based on the current catastrophic threshold. The bill also would “right-size” and modernize the incentive structure for Part D plans to better manage costs by reducing the government’s share of the catastrophic coverage from 80 percent to 20 percent over four years. It also seeks comments on other policies to modernize the Part D benefit structure. Comments are due to the committees by close of business on June 6.