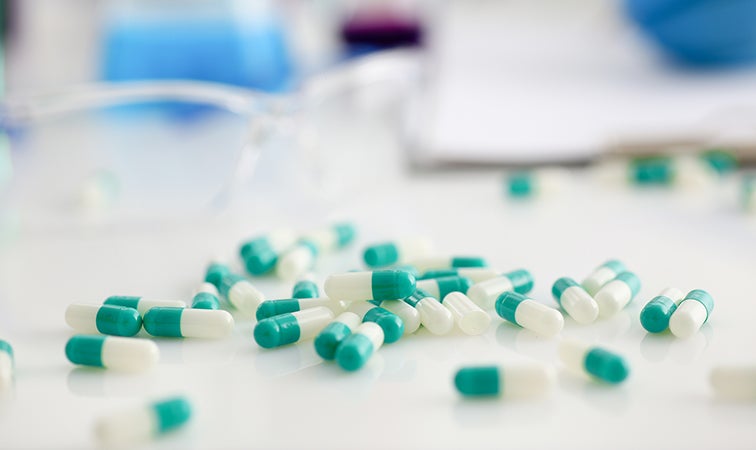 Specialty drugs more than doubled as a share of retail fills for the overall U.S. population between 2010 and 2017, according to a study using various sources and published in Health Affairs, growing from 1% to 2.3%.

Despite representing a small percentage of overall prescriptions, spending on these drugs accounted for approximately half of the country’s total spending on retail, mail-order and provider-administered drugs in 2018; however, the study noted that the cost of these drugs are difficult to track due to the use of manufacturer rebates.

Net spending was divided at 31.5% for all retail and mail-order drugs for Medicare Part D, 37.8% for Medicaid and 43.6% of private drug spending.

Drug Prices
Headline
Campaign encourages policymakers to lower prescription drug prices
The Campaign for Sustainable Rx Pricing today launched a grassroots and digital advertising campaign urging policymakers to lower prescription drug prices…
Blog
New United Laboratory Policy Puts Profits ahead of Patient Care
The availability of swift, accurate and reliable diagnostic testing during the public health emergency has been extremely important. Lab testing is essential…
Headline
AHA and ASHP urge FDA to protect patients from payer-mandated drug distribution model
The AHA and American Society of Health-System Pharmacists today urged the Food and Drug Administration to take appropriate enforcement action to protect…
Headline
AHA blog: PhRMA report misleads on drug costs
Instead of attacking hospitals and health systems caring for patients during the COVID-19 pandemic, PhRMA should instead focus on lowering the costs of drugs…
Blog
PhRMA report misleads on drug costs
America’s hospitals and health systems, and our heroic caregivers, have been on the front lines of the battle against COVID-19 for the past year, working…
Headline
AHA urges CMS to withdraw Most Favored Nation rule
AHA today urged the Centers for Medicare & Medicaid Services to immediately withdraw its Most Favored Nation model interim final rule and “replace it with…