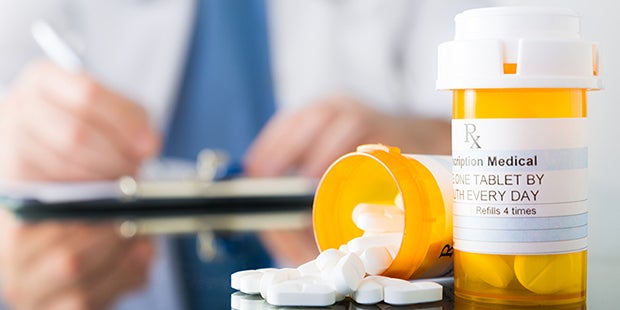 The Trump administration today announced two actions that it claims will lower prescription drug prices. The Most Favored Nation Model would cut payments to hospitals and other providers for certain Medicare Part B drugs and biologicals to no more than the lowest price that drug manufacturers receive in other similar countries. The model would be mandatory for most hospitals and is set to begin Jan. 1, 2021. The second policy precludes pharmacy benefit managers from receiving rebates and discounts, instead passing the savings directly to consumers.

In a statement, AHA Executive Vice President Tom Nickels said, “America’s hospitals and health systems have very deep concerns about the substance and legality of today’s Most Favored Nation Model interim final rule. Instead of holding drug companies accountable for drug prices, it slashes reimbursement to hospitals for drugs. In addition to the continued concerns we have expressed about the impact this model has on the 340B drug pricing program, we strongly question whether attempting to institute such a sweeping and controversial policy in an interim final rule is legally permissible.” Read the full statement.

Drug Prices
Headline
Campaign encourages policymakers to lower prescription drug prices
The Campaign for Sustainable Rx Pricing today launched a grassroots and digital advertising campaign urging policymakers to lower prescription drug prices…
Blog
New United Laboratory Policy Puts Profits ahead of Patient Care
The availability of swift, accurate and reliable diagnostic testing during the public health emergency has been extremely important. Lab testing is essential…
Headline
AHA and ASHP urge FDA to protect patients from payer-mandated drug distribution model
The AHA and American Society of Health-System Pharmacists today urged the Food and Drug Administration to take appropriate enforcement action to protect…
Headline
AHA blog: PhRMA report misleads on drug costs
Instead of attacking hospitals and health systems caring for patients during the COVID-19 pandemic, PhRMA should instead focus on lowering the costs of drugs…
Blog
PhRMA report misleads on drug costs
America’s hospitals and health systems, and our heroic caregivers, have been on the front lines of the battle against COVID-19 for the past year, working…
Headline
AHA urges CMS to withdraw Most Favored Nation rule
AHA today urged the Centers for Medicare & Medicaid Services to immediately withdraw its Most Favored Nation model interim final rule and “replace it with…