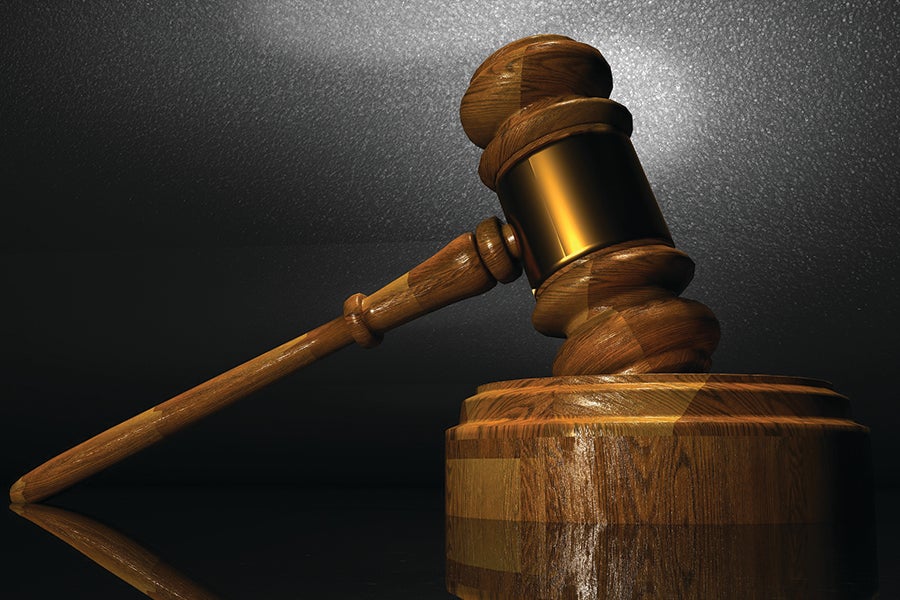 The American Hospital Association, the Association of American Medical Colleges and America's Essential Hospitals today formally notified the court of their intent to appeal the district court’s Dec. 29 decision dismissing the groups’ lawsuit that sought to prevent Medicare payment cuts for many hospitals in the 340B Drug Pricing Program. The associations are joined in the lawsuit by Eastern Maine Healthcare Systems in Brewer, ME, Henry Ford Health System in Detroit and Adventist Health System's Park Ridge Health in Hendersonville, NC. The lawsuit argues that the 340B provisions of the Centers for Medicare & Medicaid Services’ outpatient prospective payment system final rule violate the law and, therefore, should be set aside under the Administrative Procedure Act as unlawful and in excess of the Health and Human Services Secretary’s statutory authority. In that final rule, CMS reduces by nearly 30 percent, or $1.6 billion, Medicare payments to certain hospitals for outpatient drugs purchased under the 340B program. The court’s Dec. 29 ruling was that the lawsuit was brought prematurely, but it did not rule on the merits of the groups’ claim.