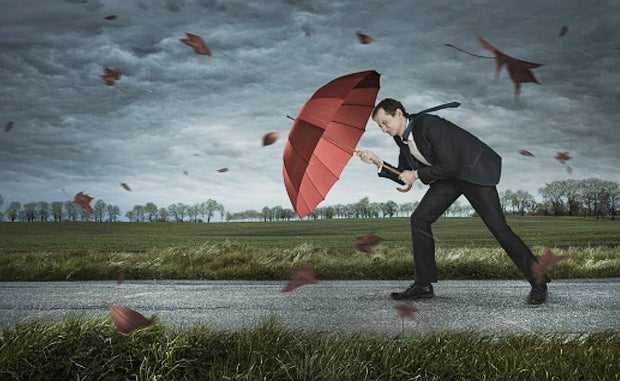 Once the darlings of investors, startups aiming to transform the health insurance field with high-tech platforms have hit some headwinds lately. The stock prices of several companies have been hammered as a result.

Some firms now are scaling back plans as they focus on the fundamentals and try to turn a profit. Here’s a rundown of challenges facing several so-called insuretechs.

Earlier this month the company said it will not pursue additional full-service +Oscar information technology services agreements for the next 18 months. The move comes after the company reported problems implementing its deal with Health First Health Plans. The services aim to help insurers and providers transition to risk-based payment models, manage medical spending and engage patients.

While the decision to pause additional technology agreements doesn’t change the company’s 2022 financial outlook, Oscar will focus on achieving profitability, with plans to have its insurance operations in the black next year. Rate increases coming in 2023 are designed to boost margin potential, but some analysts now question the future viability of the +Oscar platform.

Starting next year, the company no longer will offer individual and family plans in six states — Illinois, New Mexico, Oklahoma, South Carolina, Utah and Virginia. While these states account for only about 5% of Bright’s expected 2022 revenue, the move was seen as necessary to allow the company to refocus on growth in markets where it can have a bigger impact. Despite its steady revenue growth since launching seven years ago, the company reportedly lost nearly $1.2 billion last year, nearly five times that of the previous year. Of perhaps greater concern, the company discussed on a recent call how it is auto-adjudicating 0% of claims on its existing platform, HTN Weekly reported.

After saying in Q1 that it had enough cash to last the year, the company acknowledged recently that it needs to raise new funding as soon as possible. The company also has seen the departure of two top executives and laid off about 5% of its workforce. But with its recent exit from the aforementioned markets, Bright can focus on growing its fully aligned model in the 10 states where it still offers individual and family plans.

After stating in May that the company was pushing back its expectations to be profitable by a year, Clover filed with the U.S. Securities and Exchange Commission to raise another $300 million in capital. The company had no initial plans to issue the capital but said it filed “to maintain good corporate housekeeping.” The news that the company is seeking outside investment comes after the startup lost $578 million last year. Some analysts believe Clover needs to continue to raise cash.

After regularly reporting on Clover Assistant Lives Under Management as one of its key business metrics, the company said in its Q2 call that it would no longer be sharing this information. That has made some industry observers skeptical about how clinicians are using the program.