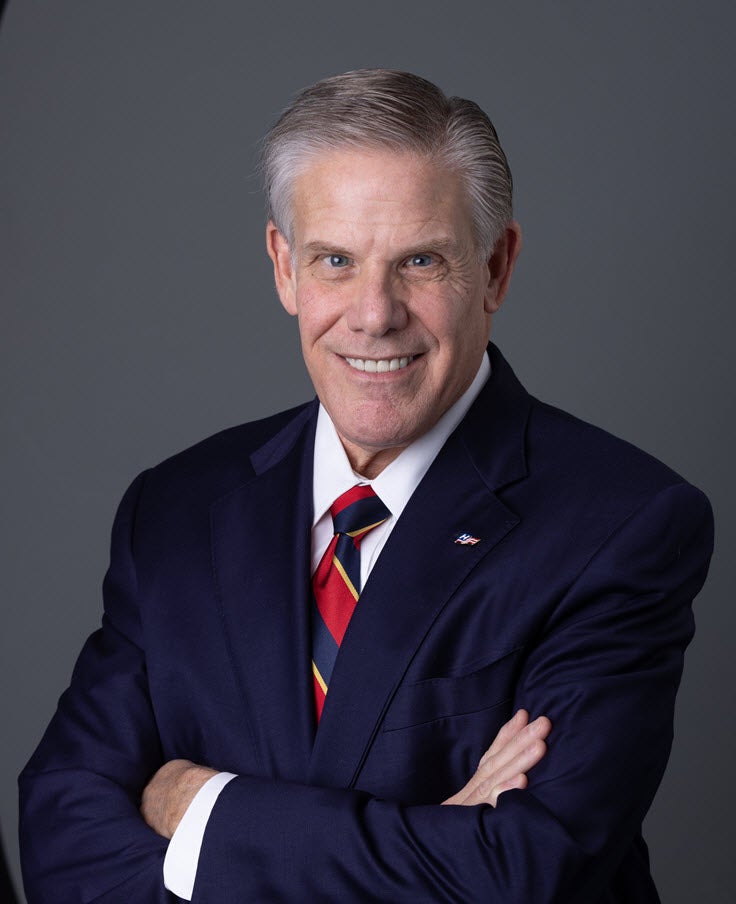 Rick came to the AHA in 1982 and assumed the top leadership position in 2015, where he is widely recognized as having a reputation for playing an integral role in influencing key health care policy issues for more than three decades.

As president and CEO, Rick leads the association in representing hospitals and health systems in shaping the health care landscape, representing the nation’s hospitals on advocacy issues, and developing strategies and tools to help members provide better care to the patients and communities they serve.

As America battled the COVID-19 pandemic, Rick led the AHA team and the hospital field in securing resources, guidance and regulatory flexibility as hospitals and health systems continued to care for their patients and communities during this historic public health crisis.

Under Rick’s leadership, the AHA focused on providing relief, enabled hospitals and health systems to recover and rebuild, and apply the lessons learned to improve America’s health care system for the future. Under Rick’s leadership, AHA is credited with creating a sophisticated political and grassroots network with member hospitals in every congressional district in the country. As a result, the Association is often cited as one of the most influential and effective advocacy organizations in the nation.

Under Rick’s leadership, the AHA significantly grew its political action committee AHAPAC, now one of the largest health care political action committees in the United States. In addition, AHA is a founding member of the Coalition to Protect America’s Health Care, which is both the media arm of the hospital field as well as a online community of more than two million people dedicated to ensuring that hospitals and health systems have the resources necessary to provide access to high quality care for every American.

Rick has also been a leader in efforts to expand health coverage, taking part in many broad-based national coalitions that have ultimately led to coverage expansions. He also played a key role in supporting and leading the association’s efforts to address improving quality and patient safety, eliminating disparities in care, and promoting diversity in the health care field.

As the CEO, he also serves on the AHA Board of Trustees, and the Board of Directors of the Coalition to Protect America’s Health Care. Rick also serves on the steering committees for the National Academy of Medicine Action Collaborative on Clinician Well-being and Resilience, and the Action Collaborative on Decarbonizing the U.S. Health Sector. In addition, he is a member of the U.S. Chamber of Commerce Committee of 100, and the Special Medical Advisory Group to the Secretary of the U. S. Department of Veteran’s Affairs.

Rick holds a bachelor’s degree in political science and communications from the State University of New York College at Cortland. He also earned a master’s degree in public administration from American University in Washington, D.C. A proud father and grandfather, he and his wife Diane live in Arlington, Virginia.