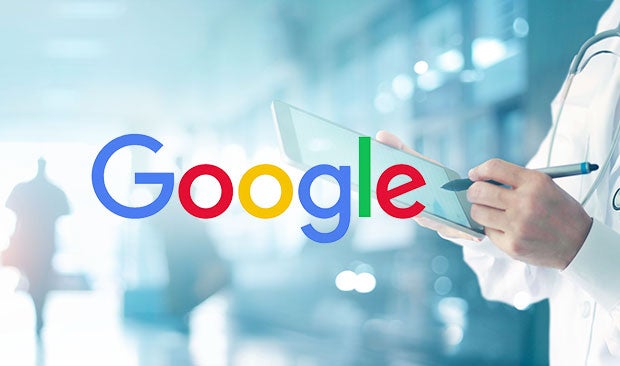 Google has applied for a wide-ranging patent for a deep learning system that aggregates electronic health record data into a timeline that can be used to predict potential adverse events. As Healthcare IT analytics notes, the company argues in its application that existing methods of aggregating and analyzing health data for predictive purposes are insufficient, and require too much time and effort to be scalable and repeatable.

The system consists of three parts: a computer memory bank that can aggregate EHR data from vast numbers of patients; a computer that executes deep learning on those records in a standardized data structure format; and a clinician interface that displays relevant facts from a patient’s history and predicts future clinical events.

The system, assuming it performs as described, would be significant for several reasons. It would help physicians decide where best to focus their attention when faced with a sea of information from diverse sources. It could quickly identify underlying medical events that could contribute to conditions that are likely to occur in the future. And, the system would help hospital-based physicians quickly answer the difficult questions of who needs their attention more immediately and, at an individual level, what information in the patient’s chart they should address.

As Google scientists noted in a blog post last May, the deep-learning model doesn’t diagnose patients but instead picks up signals about the patient, their treatments and notes written by their clinicians.

The blog outlines how the company worked with colleagues at UC San Francisco, Stanford Medicine and the University of Chicago Medicine using the Fast Healthcare Interoperability Resources format to enable them to blaze through thousands of records from UCSF and UCM EHR data to come up with accurate retrospective outcome predictions.

As much as the Google patent application describes the technical aspects of the system and how it could benefit physicians and patients, the move also signals:<;/p>