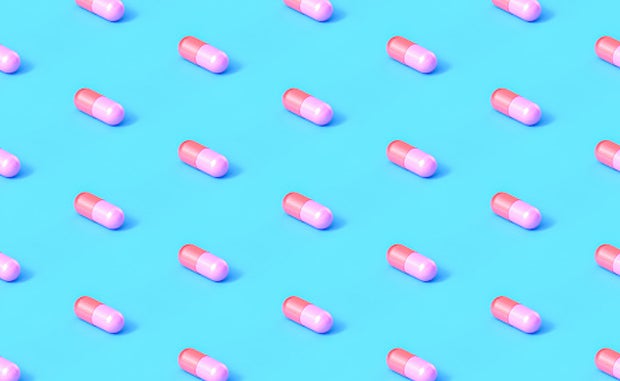 The Purchaser Business Group on Health (PBGH), a coalition of about 40 large private and public employers including Walmart, Disney, Costco and Microsoft, recently launched EmsanaRx, a nonprofit PBM.

EmsanaRx will serve as an “innovation studio” for product development and solutions with input from employers. The company will provide employers with a fixed price per prescription and guidance from a dedicated pharmacist/account manager who can consult with employers on designing pharmacy networks and updating formularies. 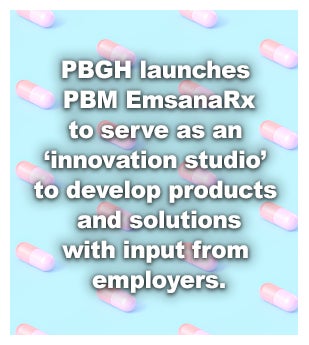 The company was founded in 2016 in partnership with Dallas radiologist Alex Oshmyansky, M.D., but had its formal launch in late October. Cost Plus plans to buy, package, distribute and eventually make low-cost versions of many expensive generic drugs. Cost Plus is starting small, with just one drug now in its portfolio, but soon plans to offer 100 commonly prescribed generics.

The company hopes to build a network of manufacturing, wholesale distribution and pharmacy services nationally while charging a flat 15% markup on the drugs it sells.

Frustration with PBMs, the middlemen in managing pharmacy benefits for their employer, government and union customers, has been brewing for years. Some employers have criticized PBMs for failing to disclose all the rebates they receive and for taking advantage of spread pricing (the difference between what PBMs pay pharmacies and what they charge employers for drugs) without passing along an equitable percentage of the savings.

For PBM customers, it has been difficult to effect change. Three PBMs — Express Scripts, CVS Caremark and Optum — control about 80% of the market. And while some employers have problems with their PBMs, they often don’t leave the relationship, citing that it’s difficult to do so and because of the leverage that large PBMs wield due to their respective market shares.

Nevertheless, some large employers are pushing for a new, more transparent PBM business model. Some have moved a small percentage of their workforce to more transparent PBMs as a pilot, David Dross, managed pharmacy specialty practice leader at Mercer, recently told the Wall Street Journal.

Can they get employers to switch PBMs?

These new PBMs will face strong headwinds. For one thing, even a coalition like PBGH — with large companies as members — can’t compel its members to join the new venture or switch PBM contracts. And history has shown that employers typically choose lower drug prices over transparency in shared cost savings when companies select or stay with a PBM. And because of their size, the top three PBMs now have a decided volume advantage to drive lower drug prices.

Will the startups be able to compete effectively?

This may be the most difficult issue the startups will face. Cuban’s hybrid model of having his company eventually manufacture drugs would take a huge capital investment and time to scale. But, if successful, it could give Cost Plus a key advantage. PBGH’s model, while not as capital-intensive, will be challenged to make rapid progress that can be scaled beyond its present membership base.

Can they create a parallel supply chain?

The current system has many flaws, but to succeed, a startup like Cuban’s essentially will require building a parallel supply and distribution chain. Cost Plus plans to do that by buying directly from Amneal Pharmaceuticals and charging a 15% markup and a $3 dispensing fee while concentrating on 100 of the most commonly prescribed generic medications.