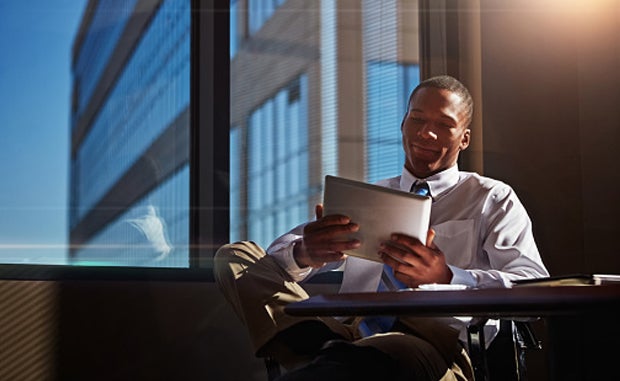 Record amounts of capital — both from private and health system venture funds — have been pouring into health care startups. Predictably, the lion’s share of the money is going to companies targeting innovative solutions in areas like digital technologies, behavioral health and remote care delivery.

But like many issues involving health care innovation, things are changing quickly as fund managers look for new investments in emerging markets in response to unmet patient needs. Some funds now target companies addressing health equity with solutions aimed at increasing access and improving outcomes for historically underserved and marginalized communities. And some are going a step further, assessing the diversity of fund managers and allocating a percentage of funds to companies owned by Blacks, Hispanics, Asians and women committed to advancing health equity.

Earlier this year, Lilly invested $30 million in a new venture capital firm that funds minority-owned, early-stage health care companies. With the drugmaker as its anchor investor, the fund plans to raise $100 million.

But while Crunchbase News reports that Black founders raised $1.8 billion in the first half of 2021 — more than four times that raised in the first half of 2020 — that’s only about 1% of venture capital invested in startups. And studies have shown that fund managers from racial groups who have been historically marginalized from capital markets and entrepreneurs are largely absent from health care and other fields — a missed opportunity to create value and limits the solution set for addressing complex systemwide challenges.

Similar findings can be found across U.S. philanthropic foundations and endowment funds. A Knight Foundation study published in February 2020 analyzed available endowment investment data for 26 of the top 50 charitable foundations managed by U.S. investment firms. It found that less than 14% of the nearly $64 billion in invested assets went to diversely owned firms. Less than 10% was invested with minority-owned firms.

Nevertheless, there are signs of progress. The Nathan Cummings Foundation in September announced that Black-owned asset-management firms Bivium Capital and Westfuller Advisors will manage their endowments going forward. Separately, the MacArthur Foundation pledged to have women, Blacks and Hispanics manage at least 20% of its assets by 2024.

As much as these moves are aimed at giving greater opportunity to entrepreneurs and fund managers from historically marginalized racial groups, there’s also a business case to be made. Research from First Round Capital shows that companies with female founders performed 63% better than its investments with all-male founding teams. Another study from McKinsey & Company shows that for every 10% increase in racial and ethnic diversity on a company’s senior executive team, earnings before interest and taxes rise 0.8%.

These outsized returns are true for fund managers as well. When diverse fund managers have access to capital, they tend to outperform benchmark averages, the CHCF report notes.

These findings beg the question of whether health systems’ investment portfolios should focus greater attention on supporting underrepresented entrepreneurs and fund leaders to accelerate systemic health equity. The short answer is yes.

Identify diversely owned/led companies when investing in startups to improve access, affordability and outcomes in communities of need.

Underrepresented entrepreneurs and fund leaders receive less capital not because the talent pool is narrow — it isn’t — but because the selection process is. Investors work with those they know, shutting out new entrants no matter how compelling their investment theses or deal pipelines may be. Bias, whether conscious or not, reinforces existing behaviors and adds to the challenge.