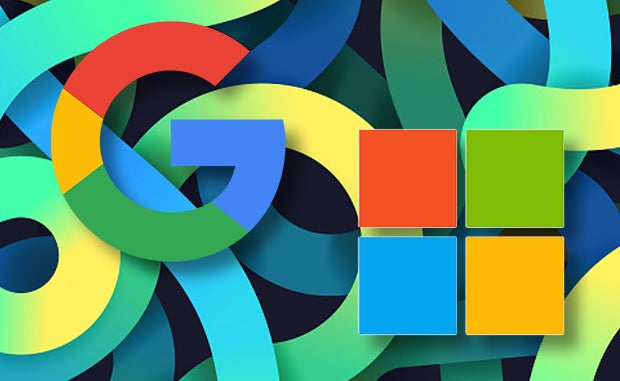 Big tech firms Microsoft and Google have been making significant changes to their health care strategies lately with an eye toward easing the burdens of clinicians and supporting their decision-making.

The moves signal that the companies are less likely to try to disrupt traditional provider models and instead will focus on addressing long-standing challenges to seamlessly connecting data, care teams and patients and also to improve coordination between virtual and physical care.

Microsoft Goes All in on AI

Microsoft declared that it was going all in on health care in April when it paid nearly $20 billion to acquire cloud and artificial intelligence (AI) software developer Nuance Communications. This deal should provide Microsoft with a wealth of data to feed its underlying machine learning (ML) models and make them more accurate, analysts note. 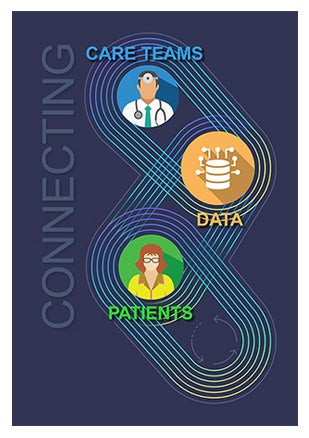 Elsewhere, the company’s launch late last year of its Cloud for Healthcare has several telehealth offerings. The Bookings app in Microsoft’s Teams virtual conferencing platform can be used by clinicians to schedule, manage and perform telehealth consultations. The company’s Healthcare Bot, meanwhile, can help triage patients and connect them to human operators who can arrange medical appointments.

Microsoft also is working intensely on developing internet-of-things (IoT) connectors to help care teams ingest all the patient monitoring data that exist in a hospital. Released in a preview form last year, Microsoft’s Azure IoT Connector for Fast Healthcare Interoperability Resources supports the use of medical IoT devices with Cloud for Healthcare. These devices monitor patients with long-term medical conditions and pass the information to each patient’s health care team to review, providing a clearer picture of how an individual’s condition is being managed outside a hospital or doctor’s office.

How Google Health Is Transforming

Google Health also is repositioning its resources to make it easier for providers to obtain a more complete, streamlined picture of patient data.

The company plans to reassign 130 of its 700 staffers to other parts of the company, shifting away from consumer-facing offerings to focus on clinical and regulatory work. The pared-down group has been reorganized into three units, according to Business Insider, which based its report on an email obtained from Google Health’s head David Feinberg, M.D.

One unit will focus on clinical work and developing Google Health’s core product Care Studio, software that brings together multiple electronic health records to give clinicians a centralized view of patient data and the ability to search across records. Ascension already has launched a pilot with Care Studio.

A second Google Health team will focus on AI, building new tools to improve medical imaging and genomic analysis. The third team will overlap with clinical teams from Fitbit, which Google acquired, and Google Fit divisions to manage regulatory, clinical and equity issues related to its wearable devices and other consumer products.

Sure, there will be more data, but will it provide greater intelligence?

Microsoft, in particular, should have loads more health data to feed its ML models. This should provide more accurate, actionable intelligence for providers, but that remains to be seen.

Will the public and providers trust the path forward?

Microsoft’s Nuance acquisition and plans to use its Teams platform as a meeting tool to connect patients and providers will be as successful as the approach it takes to build trust in both communities.

Can they deliver secure long-term solutions?

Clearly Microsoft and Google are deepening their commitments to the health care ecosystem. The challenge now will be to build new provider partnerships and expand on existing ones, and to deliver on data privacy, security and compliance.